The film opens in theaters on April 13.

BY ALEXGILYADOV Fox has released the first poster for the upcoming X-Men spinoff movie, The New Mutants.

The poster, which you can see below, gives off a major horror vibe, with the film’s official Twitter account saying, “The only thing you have to fear… is yourself.” It looks like the image features the movie’s main characters, including Wolfsbane and Magik, and they seem to be in plenty of discomfort. 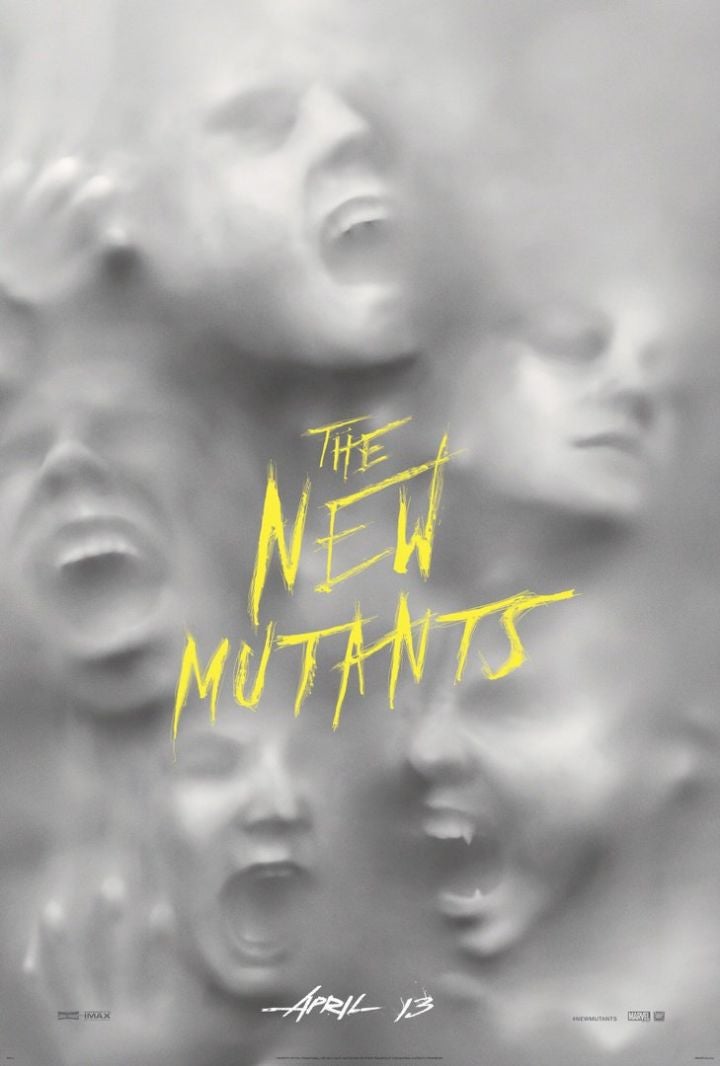 The poster goes in line with the movie’s first trailer, which also has a dark tone. Director Josh Boone recently spoke with IGN about why he decided to turn The New Mutants into a horror film.

The New Mutants, which hits theaters on April 13, follows the young mutants held in a hospital, seemingly against their will. It stars Game of Thrones actress Maisie Williams as Wolfsbane, Anya Taylor-Joy as the mutant Magik, Charlie Heaton as Cannonball, Henry Zaga as Sunspot, and Blu Hunt as Mirage. Boone teased The New Mutants lineup last year.

In related news, Disney is reportedly closing in on a deal to acquire 21st Century Fox’s television and movie production operations. This would mean Fox’s film rights to Marvel properties like X-Men and The New Mutants would head back to Disney.

China closes all movie theaters after 600 had reopened

Life Is Strange: Before the Storm Episode 3 Teaser
This is a rare grandma right here