Three people car surf atop a packed SUV. One ends up dead

There were as many as 10 people inside the Jeep Cherokee 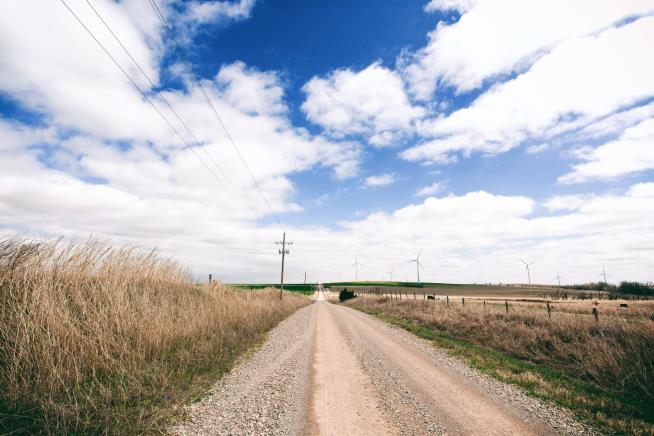 (NEWSER) – What’s more dangerous than carrying at least a dozen people in one Jeep Cherokee? Having three of the passengers “car surf” on its roof. That’s what the Oklahoma Highway Patrol says was the case near Pitcher around 3pm Saturday; the car swerved off a gravel road, careened into a ditch, hit a tree, and landed on its top. Bryan Mitchel McGuirk, 27, was riding on the roof and ended up being thrown 20 feet. He suffered injuries to his head, arm, leg, and torso and died Saturday evening. The AP reports that Adrian Diane Ellison, 27, and Brandon Carter, 20, were with McGuirk on the roof. Ellison reportedly traveled 100 feet and is hospitalized in fair condition. Carter was treated and released.

KODE reports those in the vehicle included five children between the ages of 2 and 8; the 8-year-old is reportedly the only one in poor condition. Reports vary on the exact number of people who were inside the vehicle, but the Tulsa World puts the number at 10. It reports the 18-year-old driver and at least two other passengers had seat belts on; the 2-year-old was in a car seat. Per the Oklahoma Highway Patrol, the car hit an unsafe speed for a gravel roadway. (A New Mexico woman died while car surfing last year.)

5 dead and 200 infected with coronavirus in Italy