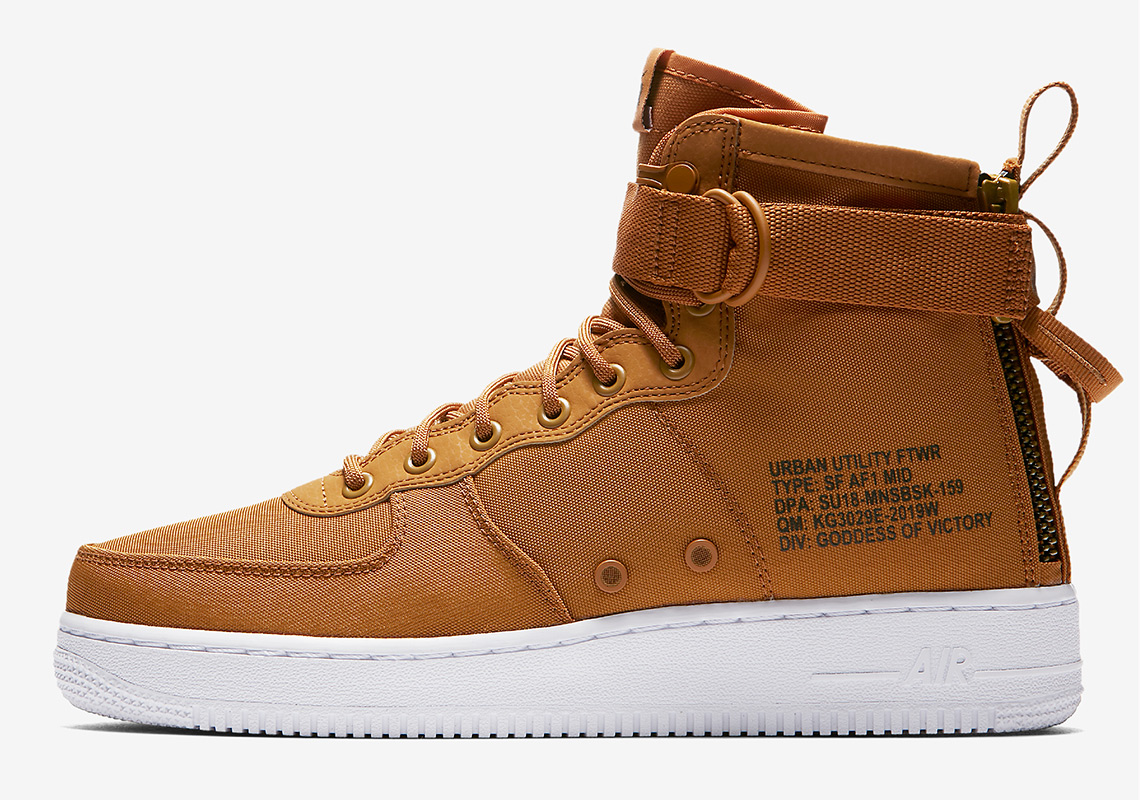 Last week, the Baltimore-based dirt-bike team, the 12’O Clock Boys made headlines with a fresh crop of Nike SF-AF1 Mid iterations. Equipped with loud colors and boisterous branding, this collaborative effort is not made with the subtle sneakerhead in mind. Those looking for a simpler pair of SF-AF1 Mids should look no further as the Swoosh has a brand new colorway that sees its nylon upper covered entirely in Desert Ochre. In classic Air Force 1 fashion, its midsole is completely white, providing contrast and allowing most of the attention to be focused toward the sneaker’s upper. Get these in your hands now directly from Nike.com. 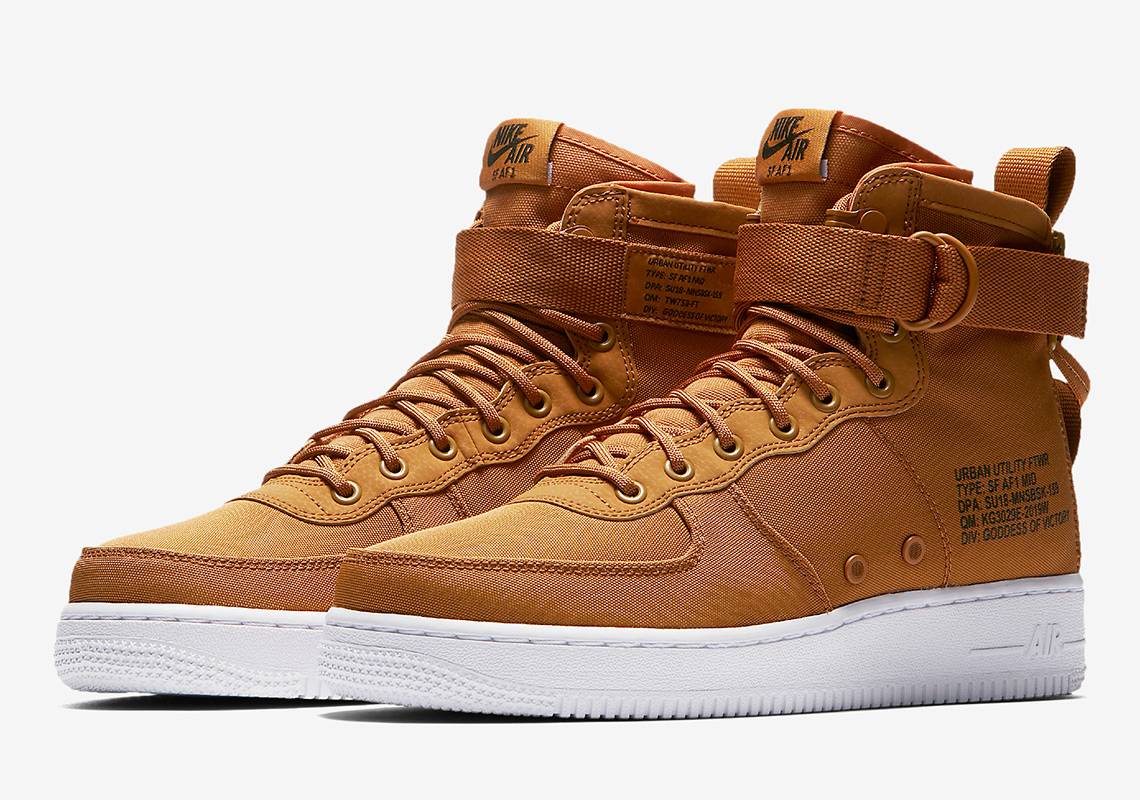 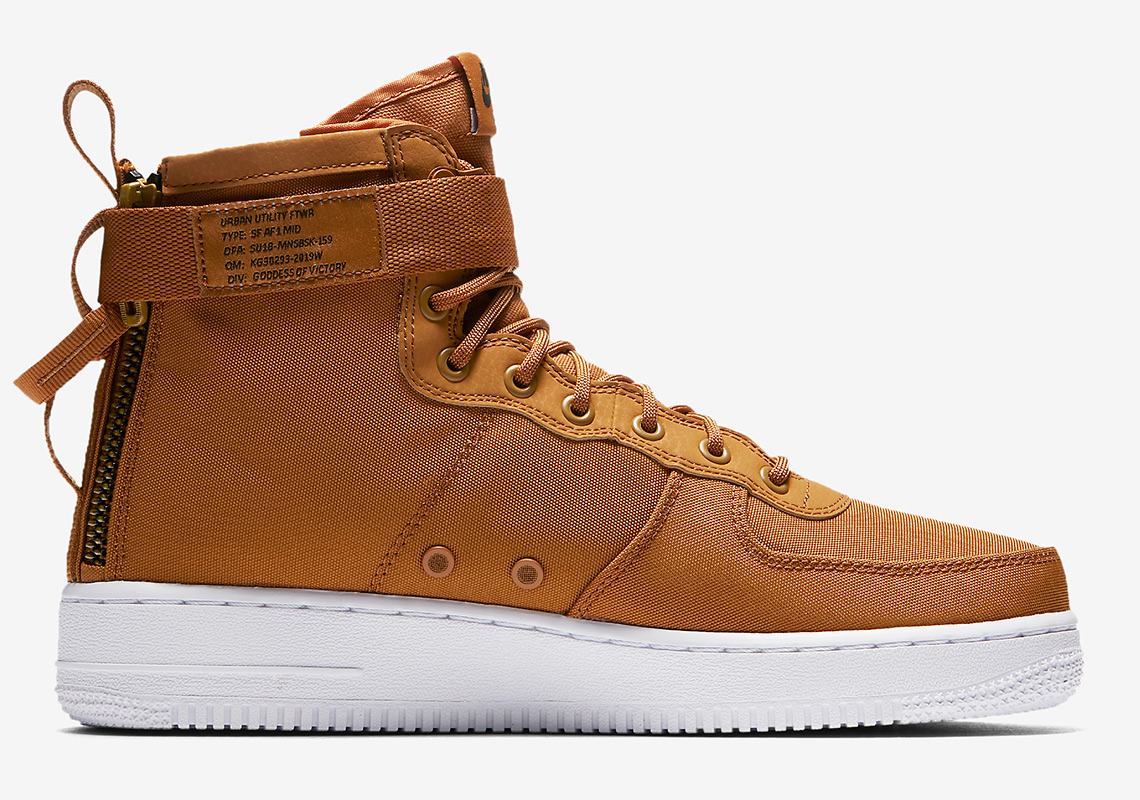 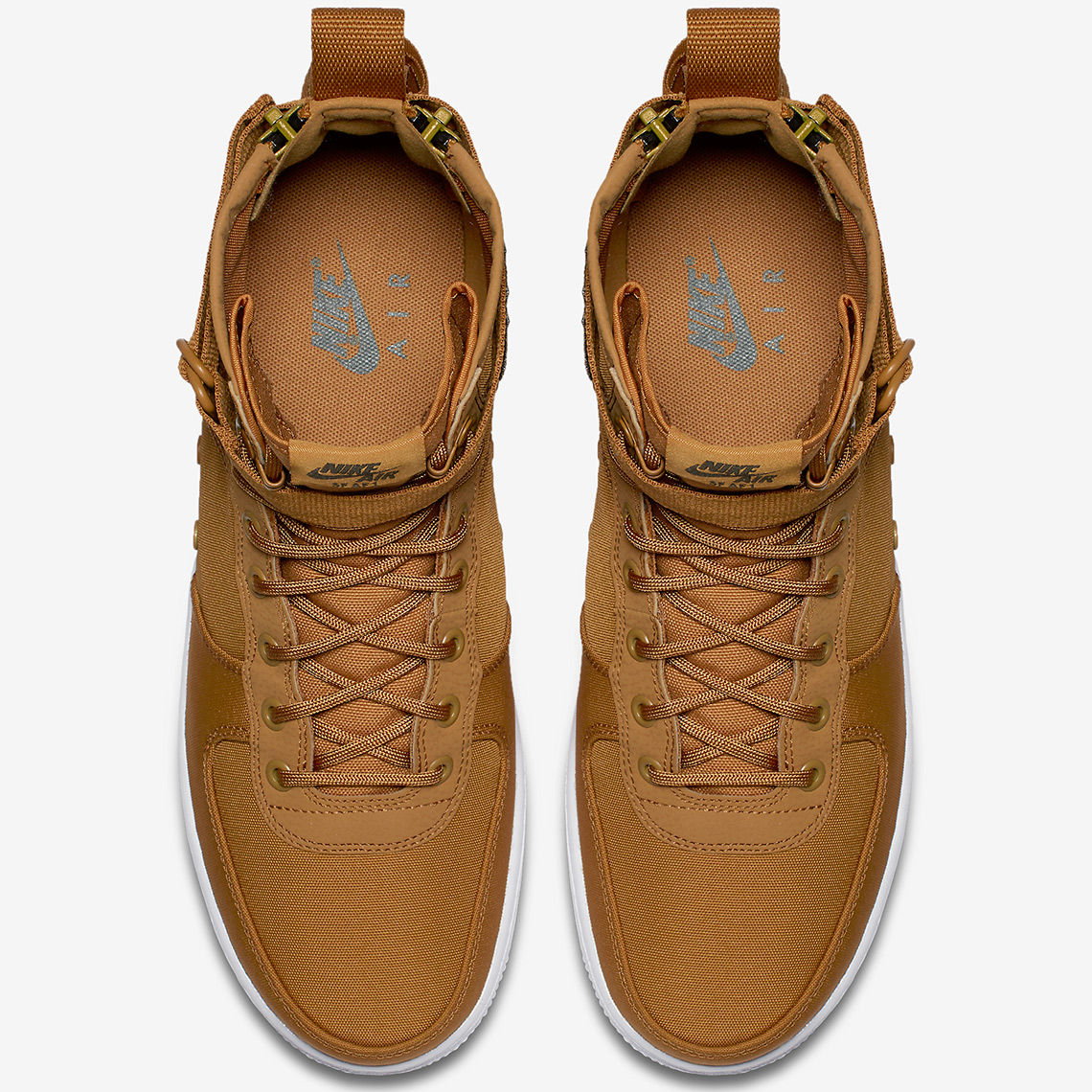 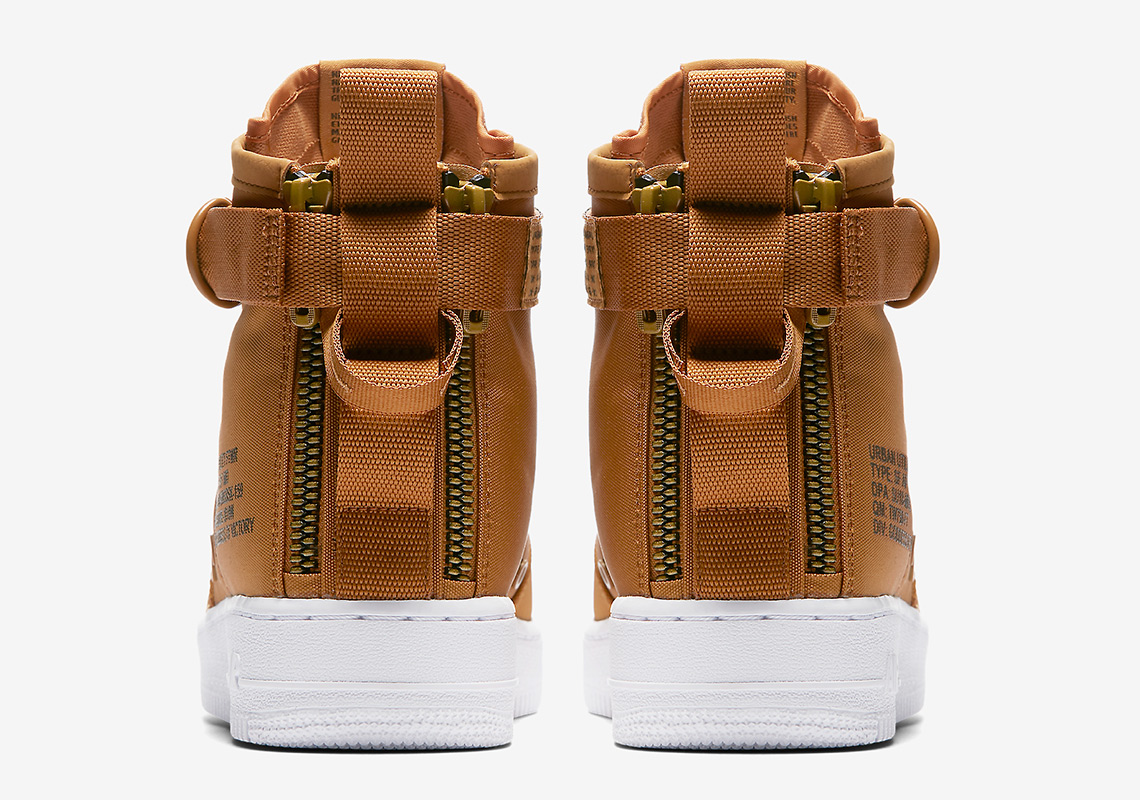 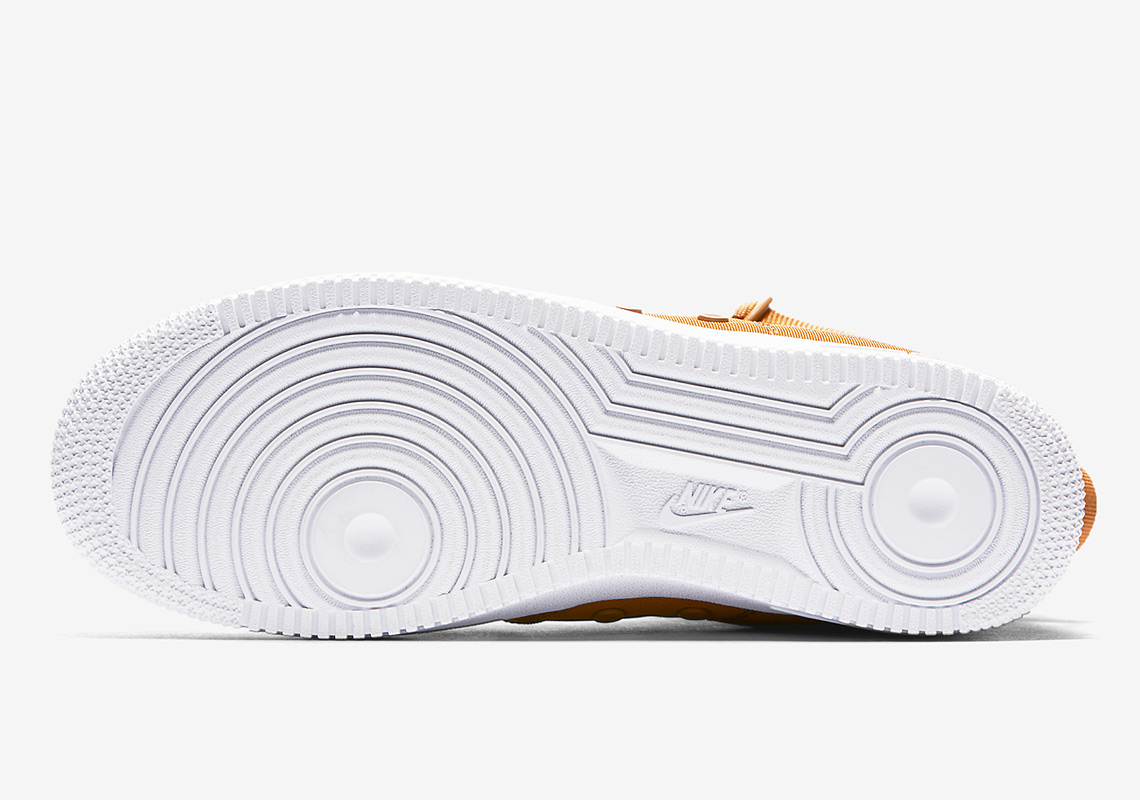 The Jordan Air Max 200 Gets The Classic “Bred” Styling