An Arizona mother is facing possible murder charges after her two young children were found dead in their car seats outside of their family home.

Brittany Velasquez, 20, was arrested on Monday night after authorities found the bodies of her two kids, 10-month-old Brooklyn and two-year-old Christopher, strapped in a vehicle outside of their home in the small town of Superior, Arizona. 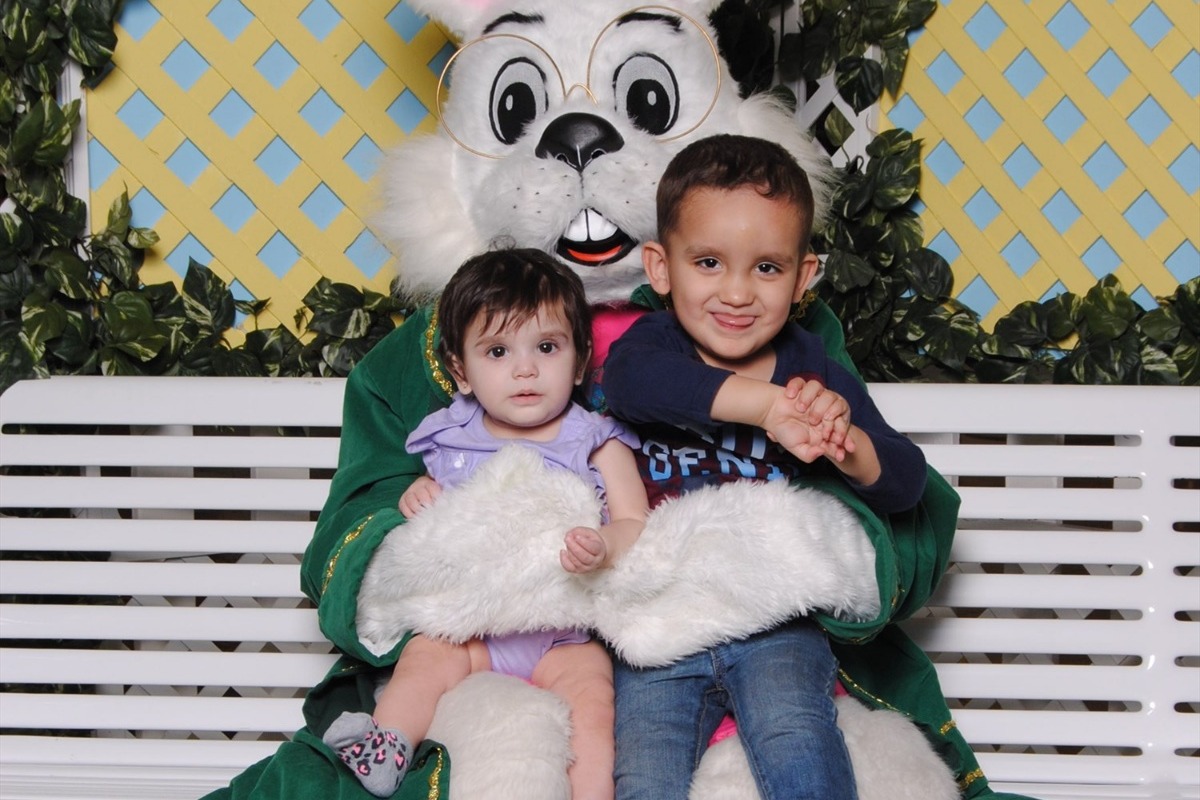 Pinal County Sheriff’s Office spokeswoman Navideh Forghani said that evidence found at the scene may indicate that foul play was involved in the two children’s deaths.

Superior Police Chief Christian Ensley said that over the past two years, police have responded to Velasquez’s home on several occasions for various issues, according to KNXV.

The Arizona Department of Children Safety released a statement about the tragic case, saying that it had received two prior neglect reports involving Brittany Velasquez and her children.

Both complaints were filed in regards to Velasquez leaving her kids with their maternal grandmother, who “was too old to properly care” for them.

On both occasions, the DCS investigations concluded there was “insufficient evidence to prove the allegations.”

A GoFundMe page has been set up to help surviving family members cover the cost of the children’s funerals.