The former Daily Show host will use simple animation to comment on news in real time.

BY MATT FOWLER Last fall, Jon Stewart signed a production deal with HBO, as part of an exclusive four-year production pact. We now know what Stewart’s first project will be.

HBO’s president of programming, Casey Bloys, announced today at the TCA (Television Critics Association) summer press tour that Stewart’s new HBO series will be an Onion-Style animated “parody of a cable news network,” that he described as “very much in Jon’s voice.”

While Bloys said he wasn’t qualified to describe how the show will work technically, he said, “The idea that Jon wants to do and why he wants to do animation is it allows him to comment in real time on what is happening in the days news events.” 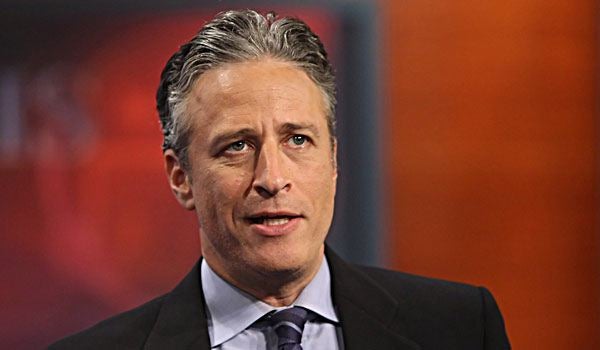 When it was brought up that animation usually takes more time, not less, Bloys said, “The animation will allow him to respond to things very quickly. It’ll be more simple animation. My hope is it will be up and running by September or October; by this fall.”

Back in November, when Stewart’s production deal was first reported, it was announced that, for his first show, Stewart “will view current events and – working with the pioneering cloud graphics company OTOY Inc. – use new technology that will allow him to produce timely short-form digital content, which will be refreshed on HBO NOW multiple times throughout the day.”