A Girl, 11, Is in Prison Because Her Mother Is a Serial Killer 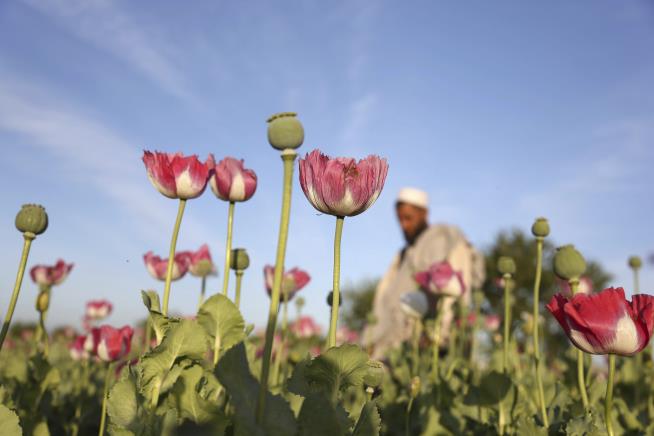 The yards were apparently gruesome places: Afghan officials say Shirin Gul brought home the men who hired her for sex and fed them drug-spiked tea and kebabs; 27 of them ended up dead, buried in one of two backyards after her family members robbed and killed them, the New York Times reported in 2015. The BBC in 2005 called her “Afghanistan’s most notorious woman prisoner”: Gul is serving a life sentence—and so too, in effect, is her 11-year-old daughter. Writing for the Times, Rod Nordland explains that the young Meena’s situation “is extreme, but not unique;” hundreds of children are believed to be behind bars alongside their mothers in the country. Afghanistan’s female prisoners are allowed to keep their children with them until the offspring reach age 18; in many cases, there is no alternative for care.

That’s the case with Meena, whom Gul conceived while in prison, ostensibly via a prison guard, with Gul accused of getting pregnant in order to escape her original sentence—death by hanging. After having the child, her sentence was indeed commuted to life. Nordland describes a child who has never stepped foot outside the Nangarhar Provincial Prison in Jalalabad, and likely won’t for another seven years. She appears throughout the article as a sweet and polite foil to her “brash” mother, whom she tells Nordland she will not leave. Gul at one point tells Nordland, “I’ll kill you. I’m going to come over there and take out your eyes.” Meena, next to her, offers a calm “shh.” “Her mother subsided, briefly,” writes Nordland. (Japan’s “black widow” has been sentenced to hang.)

Teen gets 65 years in prison for killing pregnant girlfriend

Inmate escapes jail by carving through a brick wall