BY JONATHON DORNBUSH Update: While the Russo brothers have been teasing a countdown, Marvel has officially confirmed that the Avengers: Infinity War trailer will be released tomorrow, November 29.

An official teaser from Marvel Studios announced the world premiere of the trailer coming following a couple of teases from Joe and Anthony Russo.

Confusingly, the Russo brothers updated their shared Instagram account with a new post of the number two today, November 28, following up on the three posted yesterday. Though that countdown would imply a Thursday release of the trailer, Marvel is releasing the first look earlier. 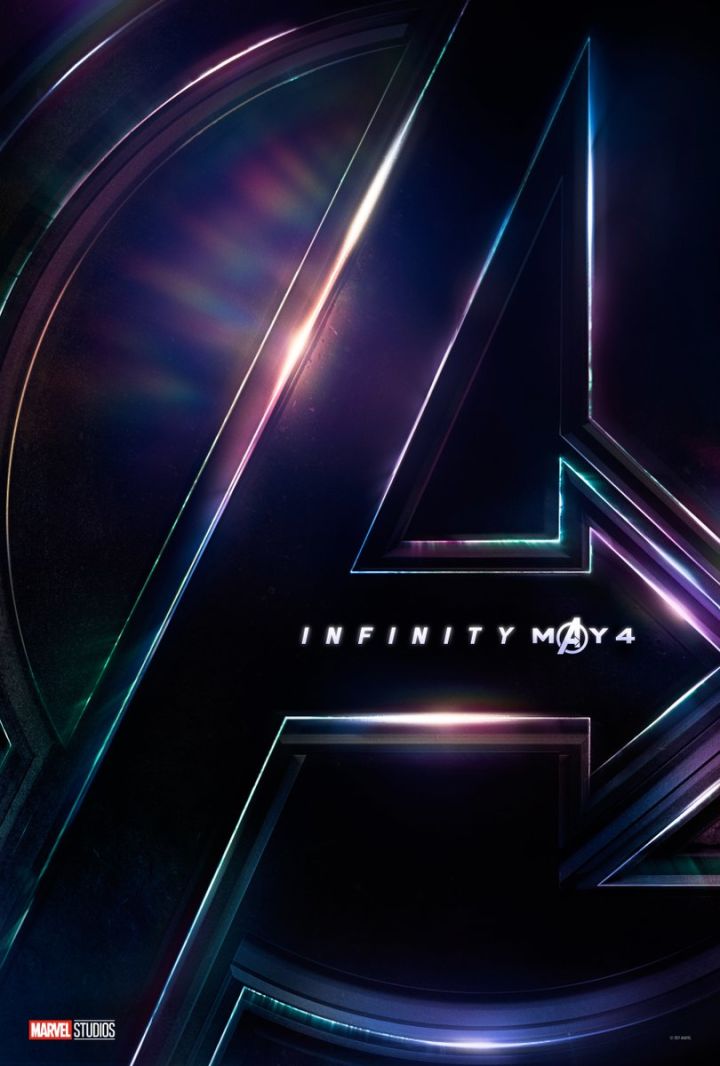 After a trailer exclusively shown at D23 Expo and San Diego Comic Con, fans have been waiting for an officially released Avengers: Infinity War trailer. And the Russo Brothers, the duo behind the next Avengers film, may have hinted when a first look will finally debut.

On their joint Instagram account, directors Joe and Anthony Russo posted a simple photo of an anthropomorphic number three with no caption or context.

could be hinting at when the Avengers trailer drops,

Now, that doesn’t leave us with much to go on, but some context would indicate they may be teasing the release of the first Avengers: Infinity War trailer. A series of brief clips, which have since been taken offline, leaked from the film over the weekend. Marvel Studios’ Kevin Feige has also previously said the Infinity War trailer would drop before the end of 2017.

That would mean the three is possibly pointing to when the trailer will drop — the most likely timeframes being in three days, on December 3, or in three weeks.

The three week-mark is the least likely, given that date, December 18, would put the trailer’s release after Disney’s last major movie of 2017, Star Wars: The Last Jedi. It would make sense for Disney to want the trailer to play ahead of what is projected to be the biggest opening weekend of 2017.

December 3 would put the trailer release two weeks out from The Last Jedi’s debut, but that Sunday doesn’t have any special events around which Marvel and Disney might anchor the release. (Captain America: Civil War saw its first trailer drop during an episode of Jimmy Kimmel Live!, while other Disney releases, like the recent Incredibles II trailer, have seen debuts during sports broadcasts.)

That leaves us with the most likely arrival date — three days from now. A release this week would give Marvel and Disney enough time to promote the trailer on its own, perhaps tied to a mid-week broadcast, with its debut in theaters tied to The Last Jedi.

Marvel execs have indicated the trailer will be a different cut from the one screened at events earlier this year. But if you’re curious about that teaser, check out IGN’s breakdown of the Infinity War SDCC and D23 trailer.

Marvel already has plans for the MCU post-Infinity War, and Kevin Feige recently discussed some of what Marvel has in store for Phase 4. Feige remained tight-lipped on specifics, but he did reaffirm Phase 4 will be significantly different to what’s come before it. The sequel to Spider-Man: Homecoming, which will be released on July 5, 2019, will serve as the start of Phase 4.

NASA reveals photo of Earth from four billion miles away

2 Chainz, Cake Boss, and a $15,000 birthday cake for dogs
“The professor” basketball footage with an ending bonus